Developed to have significant impact around a cause or issue, GCCF initiatives are collaborative in nature and scope, and invite participation from all who believe in its mission. 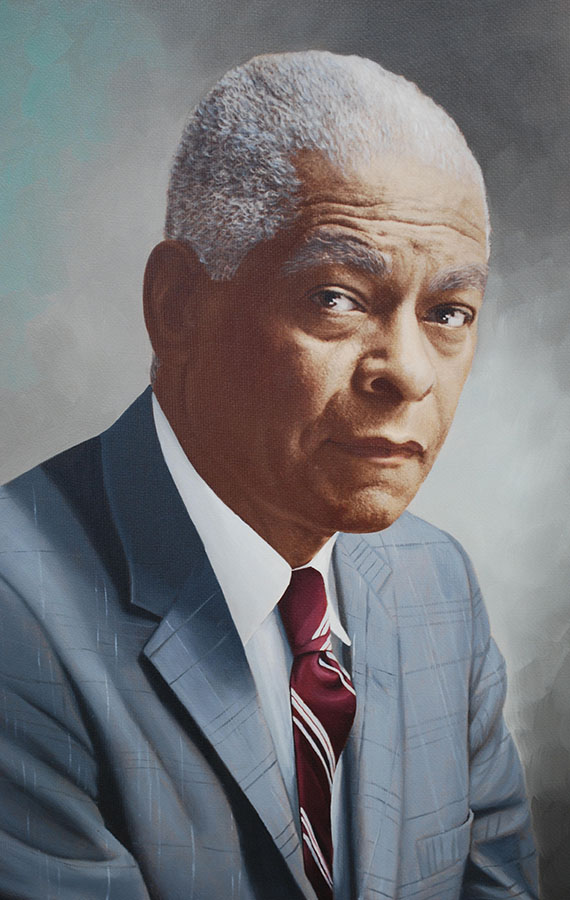 In celebration of the life and legacy of Dr. Mays, this Endowment honors the man who was born in Greenwood County and went on to international acclaim as a civil rights pioneer, President of Morehouse College in Atlanta, Georgia, and mentor to Dr. Martin Luther King, Jr. Greenwood is home to the Benjamin E. Mays Historic Site, which includes the sharecroppers cabin in which he was born as well as a museum filled with memorabilia and many of Dr. Mays’ personal effects. This endowment ensures its preservation and also provides scholarships to deserving students who have the potential and the determination to make a positive difference in their chosen fields of service. The scholarships will be awarded on the basis of character, scholarship, leadership, and service.

Benjamin E. Mays was born the youngest of eight children on the ragged edge of poverty on August 1, 1894 in the Epworth Community of Greenwood, South Carolina. His parents, Hezekiah and Louvenia Mays, were born into slavery and became tenant farmers in Epworth. Although Benjamin loved the farm, at a very early age he was imbued with a thirst for education.

After graduating with straight As from high school at S.C. State College in 1916 at age 22, he earned a bachelor’s degree from Bates College in Maine in 1920, and later earned his Masters of Arts degree (1925) and Doctorate of Philosophy in Religion (1935) from the University of Chicago.

As the legendary President of Morehouse College from 1940 – 1967, Dr. Mays uniquely influenced and molded thousands of students, many of whom became leaders throughout all facets of American society. The distinct and unique African-American influence on America from 1940 through the Civil Rights Era can be tied directly to Dr. Benjamin E. Mays. Because he so inspired Martin Luther King, Jr., a student at Morehouse from 1944 – 1948, King made the decision to enter the ministry. Dr. King’s unparalleled role in American history resulted in the conscience of the nation being raised which led to the abolition of legalized segregation and the straightening of the moral compass of the United States.

Click here to donate online. You may designate your gift to the Historic Site fund or the Scholarship fund.